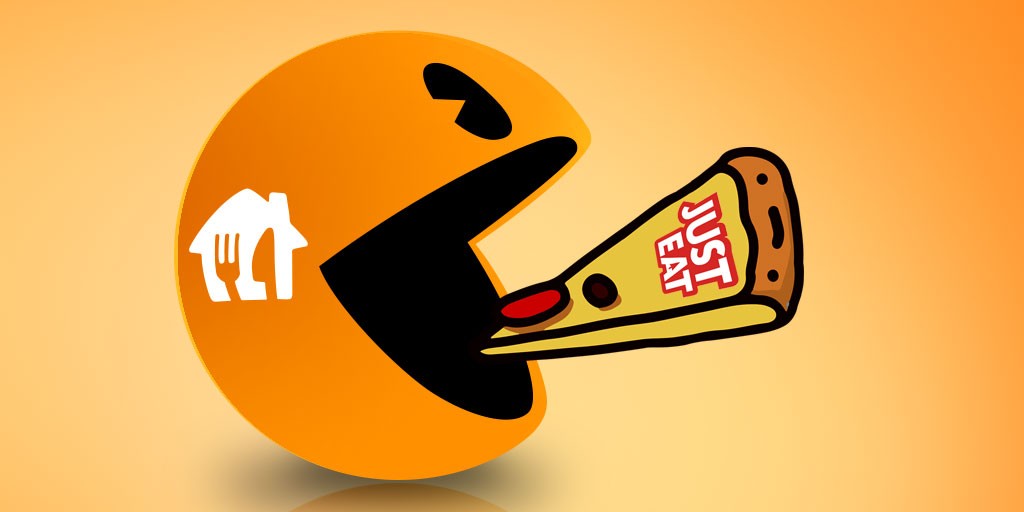 The BBC is reporting that Just Eat has announced that it is in talks to be taken over by Takeaway.com.  This comes after slowing growth in the UK market and troubling performance of the Australian subsidiary, Menulog, led to activist investor, Cat Rock to call for the merger early this year.  Cat Rock is also an investor in Takeaway.com.

We discuss what the acquisition of Just Eat by Takeaway.com could mean for Australian restaurants

What does this mean for Menulog’s future?

Cat Rock has had concerns about the Just Eat’s Australian subsidiary, Menulog.  It has been underperforming, being late to provide restaurants with delivery services like Uber Eats and Deliveroo and it appears to have struggled to get the critical mass of riders to be able to provide a reliable service.

Menulog was purchased by Just Eat in 2015 for AUD $865 million and has since written down it’s Menulog investment by $321,000,000 after increasing competition significantly slowed the growth and profitability of Menulog.  It has faced stiff competition from Uber Eats, Deliveroo who offer delivery, and from Restaurant POS systems who charge lower commissions and the rise of Free Restaurant OnLine Ordering systems, which have empowered Restaurant Owners to take commission online without fees or charges.

Given that Takeaway.com won’t have the $500,000,000 carrying costs of Menulog on their books after the purchase, it will give them the freedom take a larger range of actions across the countries that Just Eat operates in.  One option would be a sale to Uber Eats or Deliveroo in Australia, or even closing it down.  This would be a similar apporach taken by Foodora, which shuttered its Australian operations.

The Australian market is notoriously difficult, and it isn’t clear if Uber Eats or Deliveroo are profitable in Australia.  One thing that is certain is that the market is not large enough for 3 competitors, so it would require some interesting movements from Menulog to close the gap.

A likely acquirer could be Deliveroo, if they thought it would be the best way for them to grow their market share.  If they are serious about the Australian market, and they seem to be, this could be a great way to lift them from second place in deliveries behind Uber Eats.

We think Takeaway.com, if they purchased Just Eat, would be faced with either shutting down Menulog, trying for a trade sale or investing a lot more money into Menulog to try and get it up to a level with Deliveroo and Uber Eats.  Menulog currently is the leader as far as order aggregation goes, but this has been under fierce competition and growth has slowed significantly based on anecdotal evidence and the released financial results.  Building the 3 sided market that is online delivery is a lot harder, especially in such a small market and they are clearly a long way behind – creating the decision point for Takeaway.com.  Even if not sold, the future of Menulog will be interesting to watch.

Just Eat are releasing their 6 month financials later this week.  Stay tuned for our breakdown of the numbers to see what it will mean for the industry.