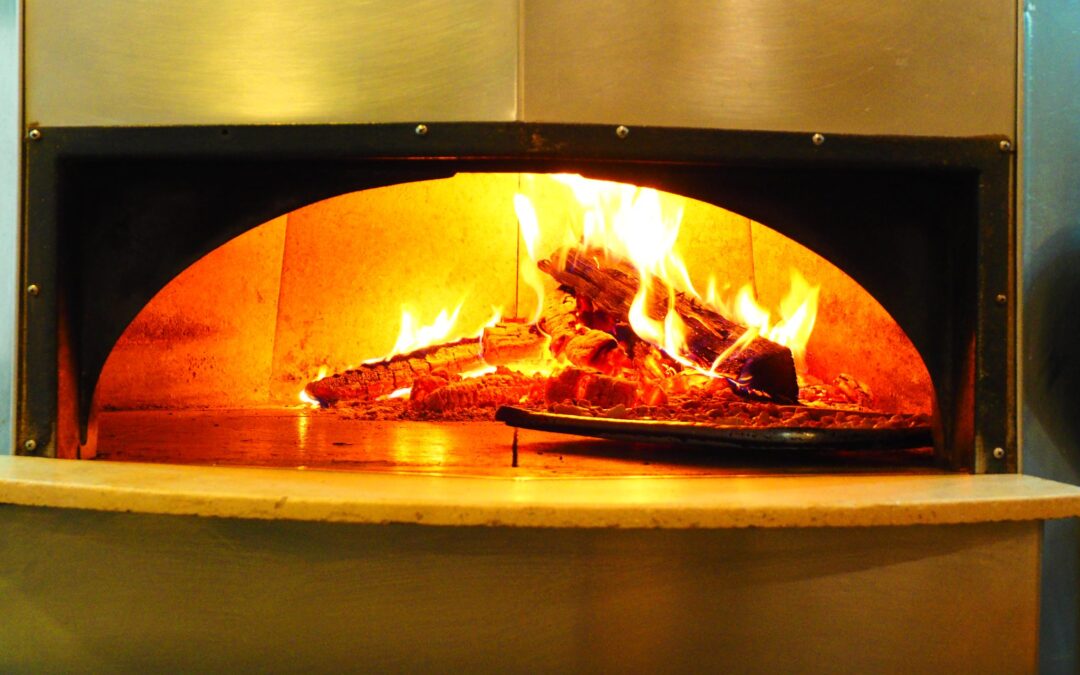 Rumours of Dimmi being on the market have been going around the industry for a while and yesterday’s announcement that Dimmi had been sold came as no surprise, although it was our guess that the acquirer would be OpenTable, not Tripadvisor as it turns out.

Dimmi, which is based in Sydney was founded in 2009 and has 2,500 restaurants using it’s booking system.   It has struggled to grow the number of Restaurants using its service with no net gains over the last 3 years.  A recent interview with Stevan Premutico, where he shared some current details of Dimmi’s performance showed that they had 2,500 restaurants using their service.  We conducted an analysis of the Dimmi revenue figures, along with some publicly available information from Dimmi’s website and found that each restaurant was receiving around 149 seats per month.

Dimmi raised over $10,000,000 from a range of investors, including Telstra and Village Roadshow and went on a hiring and advertising spree, but it was not able to grow the number of Restaurants using it’s system.  A round of layoffs last year saw a significant decrease in headcount.  Rumours have it that a second funding round was conducted but that Telstra did not partake in the round.

We believe that Dimmi has transitioned over the last 12 months from a high growth bookings company, into a lower growth, but higher profit reseller of Resdiary, the excellent table management system out of the UK.  This has seen a significant turn around in the profitability of Dimmi, which may now be profitable.

Speculation about the price paid for Dimmi suggests that it may be a significant windfall, given the huge premium paid for Menulog recently, but OpenTable, the monster in the Restaurant bookings industry, which was acquired by Priceline in the United States is rumoured to be unprofitable in all of the countries in which it operates except the United States.  The fact that the sale amount will not be disclosed suggests that Telstra Ventures may have been keen to get the potentially profitable but not high growth company off it’s books.

Last year we conducted some research into our network of Restaurants from all over Australia into which Websites were referring the most traffic to Restaurant websites.  This analysis showed that 2.5 times more restaurants were getting traffic from Urbanspoon as compared to Tripadvisor and that Urbanspoon was generally referring 13 times more traffic than Tripadvisor.  This data is more than 12 months old, so we will create a new report shortly.

Tripadvisor hasn’t been without controversy, with the Australian Competition and Consumer Commission looking closely at the inability of restaurants to be able to address fake reviews.  It also received a fine in Italy last year for fake reviews.

Further consolidation in the Australian market

The Dimmi Tripadvisor deal follows from the acquisition of Urbanspoon by Zomato. Urbanspoon had been a major booking partner for Dimmi and with Zomato’s announced plans to release their own booking engine, the Urbanspoon / Dimmi relationship was unlikely to continue.  Open Table is also about to start signing up customers in Australia, hiring Lisa Hasen in January from Dimmi.

The Dimmi Tripadvisor deal sees the leading Restaurant booking company in Australia (Dimmi has around 85% of all online bookings, followed by others and our own Free Online Restaurant Booking System team up with a large reviews site, so it will be interesting to see how they fare against OpenTable, whose launch is just months away, and Zomato/Urbanspoon.

What does it mean for your Restaurant?

We believe that the most important thing to have in the online booking space is competition.  It drives down prices and increases value for the Restaurants.  If one company is to get a digital monopoly, prices will surely increase to the detriment of the profitability of your Restaurant, so the Dimmi Tripadvisor deal is probably going to be a good thing.  It is now a pretty even 4 cornered fight between Dimmi / Tripadvisor, OpenTable, Zomato / Urbanspoon and the Free Online Restaurant Booking System. 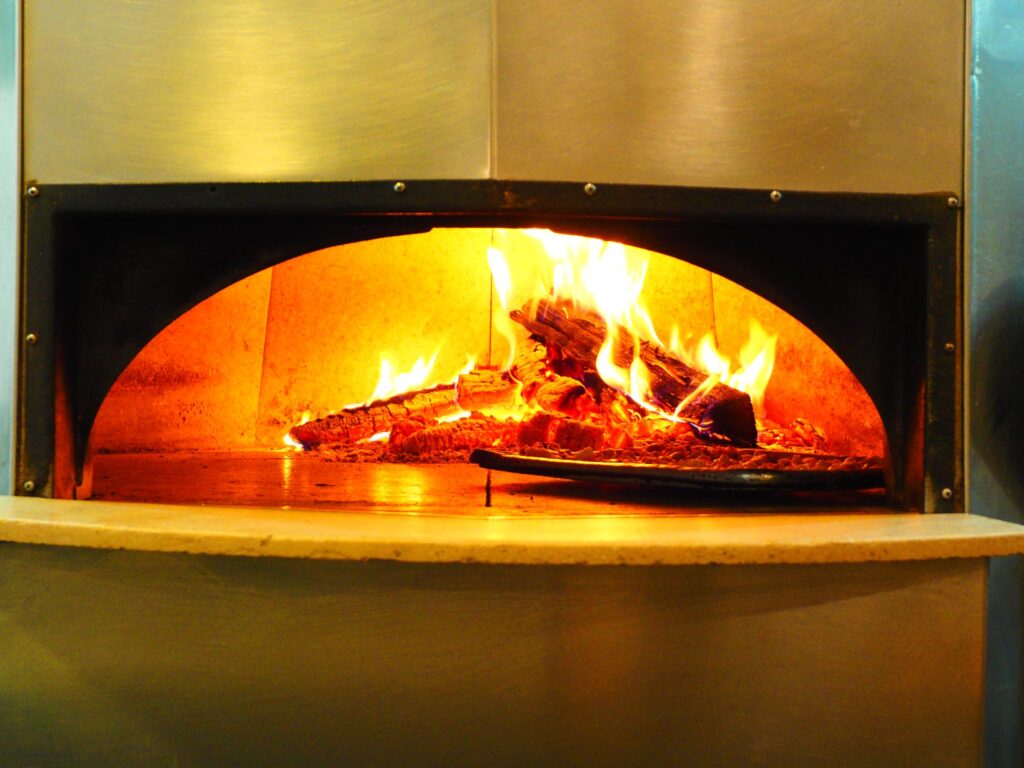 Marketing4Restaurants own Restaurant Booking system, which  has taken over 150,000 seats booked across mainly Australia and New Zealand has become increasingly popular.  it allows Restaurants to take bookings on their own website, without any monthly fees, without per seat fees and without per table fees.  it helps Restaurants to build their own database, decrease time and effort in managing bookings and most importantly, it enables the Restaurant to increase their database without building someone elses.

Restaurants are becoming increasingly savvy towards the need for database security and many are looking for a system which does not see their loyal customers receiving discounted offers from other Restaurants.  This is one of the biggest reasons we think for decreasing customer loyalty.  Some restaurants that are struggling, use product’s like Dimmi’s flash deals and send out 50% off coupons to customers in the local area.  Dimmi builds that database with the contacts of people who have made a booking through Restaurant websites.