Phineas T. Barnum, the 19th century American showman and circus owner once said ‘there’s no such thing as bad publicity,’ or as Oscar Wilde once expressed ‘the only thing worse than being talked about is not being talked about.’

And Mike Duffy, owner of Wellington’s Ekim Burgers’ is certainly being talked about.

It goes without saying that owning and running a successful restaurant business is not an easy feat to undertake. 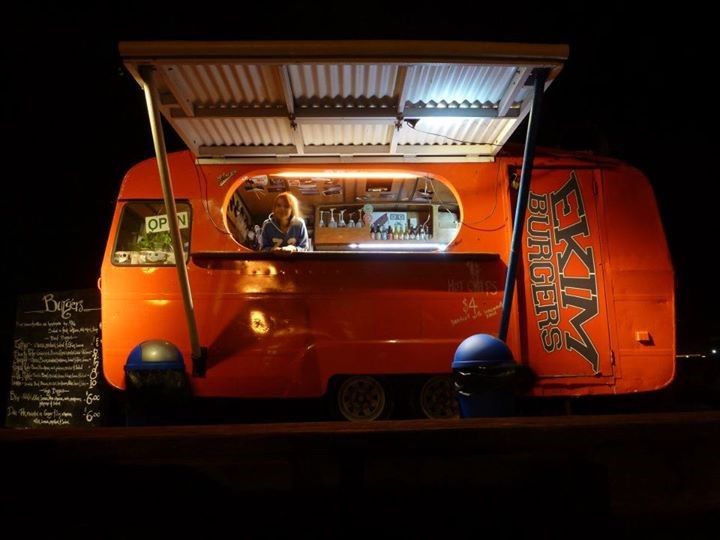 With incredibly long hours involved, dealing with members of the public who are often unappreciative of the food they receive, and the negative impact social media can have on a restaurant, it is not surprising that some restaurant owners get frustrated with what they have to put up with on a daily basis.

However, while this is expected in an extremely competitive market one restaurant owner recently demonstrated what not to do when it comes to responding to negative feedback on social media.

Mr Duffy took to Facebook to express his anger after a customer wrote to him privately that her son may have got food poisoning after eating one of the burgers at the restaurant. In a move that has created quite a stir in the world of social media, Mr Duffy posted on Ekim Burgers’ Facebook page a screenshot of the private message that the customer had sent.

Customers, however, were far from impressed when they saw the post, calling for the restaurant owner to apologise to the woman. In their opinion Mr Duffy had exposed the woman to ridicule in an attempt to gather as much sympathy at her expense. Many of those responding on the Facebook page went on to state that while they certainly enjoyed the burgers in the past they wouldn’t venture back to the business after the owner’s lack of insight into what they believe was reasonable and polite feedback from the woman.

However, instead of simply backing down, Mr Duffy continued by labelling his critics as ‘total hypocrites’, stating that after working in the food industry for nearly 20 years, no one had ever been sick from his food. He further reinforced this by stating that assumptions should never be made particularly when it comes to matters as serious as food poisoning.

Nowadays, social media has become an easy major outlet for people to vent their dissatisfaction and complain about services without the need to actually complain directly to the company in question. In this case, however, it was Mr Duffy who decided to make public the private message.

However, despite the negative impact social media can have on a restaurant and how easy it is to magnify mistakes, the fact that over two thousand people liked Mr Duffy’s comment signifies the fact that people do support where he is coming from. Not only that, but he has received a lot of press coverage from the likes of the UK Daily Mail, TV NZ and the Australian news site news.com.au.

So what have we learnt from Mr Duffy’s attempt at self-PR?

The one lesson all restaurant owners should take away from this is to never post a private message on your public Facebook page. While it’s obvious to say that restaurant owners will have bad days, venting your anger at a previous customer’s comment is certainly not the way forward to resolving matters.

Not only that, but while the woman said she assumed her son had got food poisoning from Ekim Burgers’, potential customers are only going to see the words ‘food poisoning’, and consequently, may end up avoiding visiting the restaurant in the first place. To further reinstate the negative impact social media can have on a customer base, a survey conducted by Convergys Corp found that one negative review or comment on Twitter, Facebook or YouTube can see businesses lose as many as 45 customers. If a company’s reputation becomes damaged in those people’s minds then that is something the business needs to look at and rectify.

It goes without saying that running a successful business is difficult, but when you throw the world of social media into the mix it can make things worse than they actually are when it comes down to feedback and how people respond to it. Despite the negatives, though, there are always going to be customers who support the restaurant owner and in Mr Duffy’s case he certainly has plenty of customers who support him and his business.