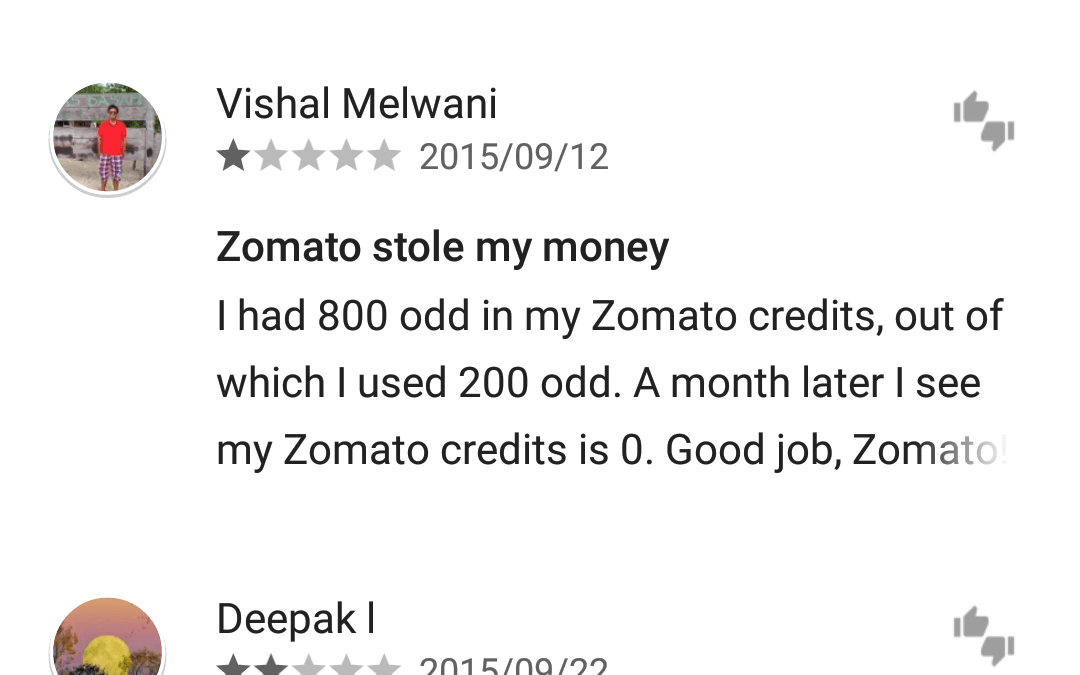 Hospitality Magazine is reporting that this week Zomato Australia launched their online ordering app.  What does it mean for your Restaurant?

The article claims that Zomato has launched in Melbourne with 400 Restaurants using the services, which they are expecting to grow to over 1,000 in the coming weeks.  Interestingly enough, on the website we could find only around 100 Restaurants in Melbourne.  We attempted to use the Android online ordering app, but unfortunately we couldn’t get it to actually open on our Galaxy S5.  The splash screen opened up and we were left with the spinning circle.  It does obviously work for others, because the app store is filled with a large number of comments.  It has over 3,900 ratings and many of the comments relate to issues with credits for the consumers.  Given that Zomato is a Business to Consumer business, using Restaurants for service fulfillment only, it is surprising that the consumer experience is so poor. 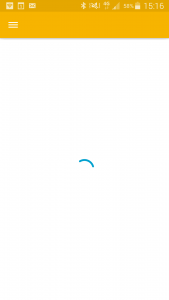 The Zomato Australia Online Ordering App still appears to have some teething problems.

“Zomato Order now gives diners a new option when using the platform by delivering Australia’s tastiest meals onto diners’ own tables, all at the tap of an app,” says the country manager for Zomato Australia, Kate Parker.

One interesting spin is that the commission that each Restaurant will be paying will be varied based on the customer ratings for the Restaurant.  This is a brave move, given the issues that Urbanspoon had in the past with fake reviews.  The concerns within the industry are so high, that a request was made to the ACCC to look into the way that review sites deal with fake reviews.  It appears a common practice for Restaurants to write fake reviews about their competitors, and if pricing is going to be effected, it will only increase the incentive for fake reviews to flourish.

Zomato have hired over 185 people across Australia and the wages bill dictates that they will need to start extracting a lot more money out of every Restaurant dealing with them and taking online orders is obviously the first step in monetising their relationship, as long as they can bring the customers and the Restaurants remain prepared to pay the commission.  It also remains to be seen whether they will be sharing customer email addresses with the Restaurants, which Menulog doesn’t do and severely cripples any restaurants marketing efforts, not being able to email their customers.

Interestingly, Zomato continues to use Dimmi for the Restaurant Booking system.  Dimmi, which is a reseller for Resdiary, based in the UK, had a referral deal with Urbanspoon prior to the Zomato purchase.  Dimmi wasn’t really able to make it financially viable charging for bookings, as Restaurant’s begrudged being charged for bookings and no shows generated by their own websites, and the Dimmi business model morphed into a reseller of Resdiary, an excellent table management system.  We believe that Zomato will be very keen for that agreement to expire to allow them to put their own booking widget in, and possibly their own table management system.

A Setback for Menulog?

The release of their online ordering system will see another competitor for Menulog in the Online Ordering industry in Australia, following the revitalisation of Delivery Hero after their latest capital raising and the imminent release of our Free Restaurant OnLine Ordering system.  It will be interestin to see how Menulog / Just Eat respond to the new entrant, with increasing financial pressure on Menulog to justify their $861 million acquisition price by Just Eat. They had planned to raise commissions, as high as 15% we think and they also introduced a bidding system for commissions, whereby restaurants willing to pay higher commissions received higher rankings on the Menulog website and more orders, but this was very unpopular with many restaurants and may have been dropped.

We believe that charging commission on orders made from the Restaurants own website is a business model that has run it’s course and is pretty 2008.  That is why we developed the Free Restaurant OnLine Ordering system (FROLO).  It is commission free (except for 3rd party payment processing), delivers the money within 4 working days and builds the restaurants database, not Zomato’s, Menulogs or Delivery Heros.  FROLO is still in Beta, but should launch in October and already has a waiting list of over 225 Restaurants very keen to cut the commissions that they are paying.

To see how one of our Beta Restaurants spent $50 in online marketing and made $1,800 in orders in one night, listen to the Secret Sauce Podcast. 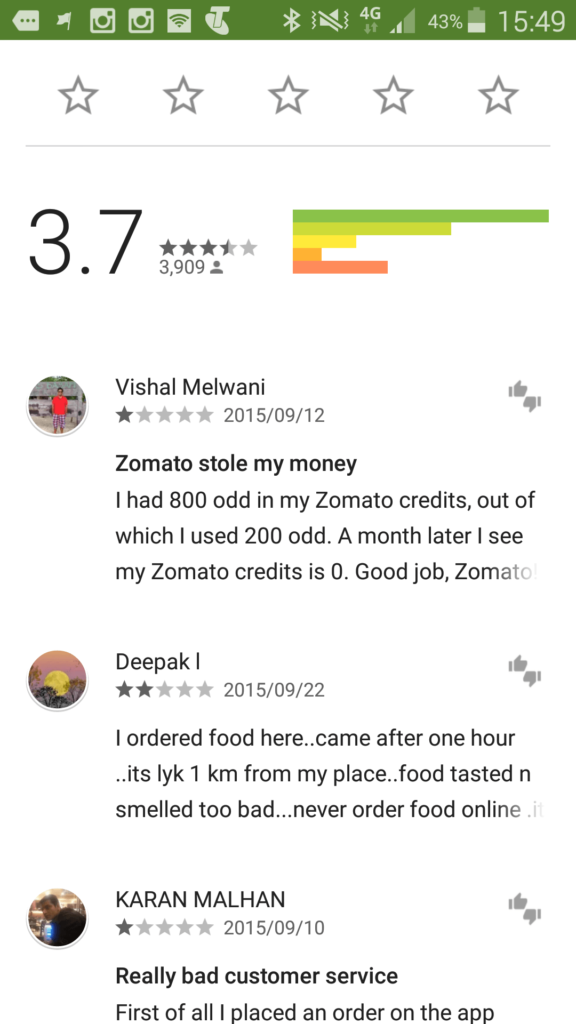 The Zomato Austalia Online Ordering App appears to have had a large number of poor reviews.